I’ve realized that there has been a dramatic change in American philanthropy. The philanthropists aren’t waiting for politicians or businesses to solve the world’s pressing problems anymore. Federal debt, a miserable approval rating for Congress, Affordable Care Act that failed and many more failures by the government have rendered them useless in making philanthropic changes.

Now, Philanthropists are committing huge amounts of their own money to solve world challenges in health, education, job creation and the environment. In doing this, they are making the importance of philanthropy in society and across the world better known. How are they doing this? They are targeting their funds to achieve tangible results to properly demonstrate how they are making impactful changes in society.

I’m sure that you can think of a least one or two people that I’m talking about. It may have started with Andrew Carnegie, John D. Rockefeller and Henry Ford, but now people like Bill Gats and Warren Buffet are igniting the philanthropic revolution. In 2000, Gates and his wife created a foundation that was worth $44 billion – half of his net worth. Then, Buffett announced in 2006 that he would contribute $30 billion of Berkshire Hathaway stock and have it managed by the Gates Foundation. Since 2000, the Gates Foundation has given away $39 billion to eradicate diseases in developing countries, help people emerge from poverty and improve education. 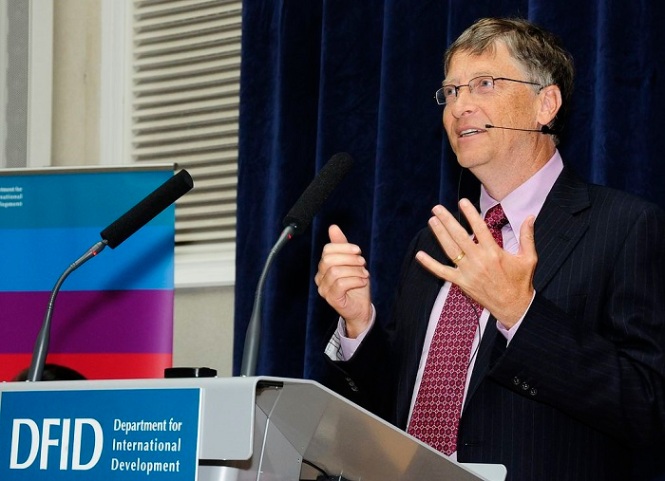 Further, Bill and Melina Gates are far from “checkbook philanthropists.” They devote a lot of their time traveling the world for opportunities to make a difference with their funds. Their focus on overcoming disease, improving education and lobbying for initiatives in climate change is making an impact. They even have an organization of 1,200 people who manage their grants.

In 2011, they decided to recruit other philanthropists by launching, “The Giving Pledge.” Four years later and they have persuaded 141 wealthy couples and individuals to give away at least 50% of their fortunes. This is a strong indication of the growing power of philanthropy.

Millennials have even caught on – Mark Zuckerberg and his wife, Dr. Priscilla Chan gave $100 million to schools in Newark, New Jersey, $120 to schools in the Bay Area and 18 million Facebook shares to the Silicon Valley Community Foundation. At the end of last year they also announced that they would give away 99% of their Facebook stock – valued at $45 billion. They even decided to make these contributions through a limited liability company to have more flexibility to make grants, lobby for causes and invest in ideas.

The magnitude of giving by these philanthropists is a turning point in society. In 2016, philanthropy is going to stand alongside government and business as one of the most powerful forces influencing social change.