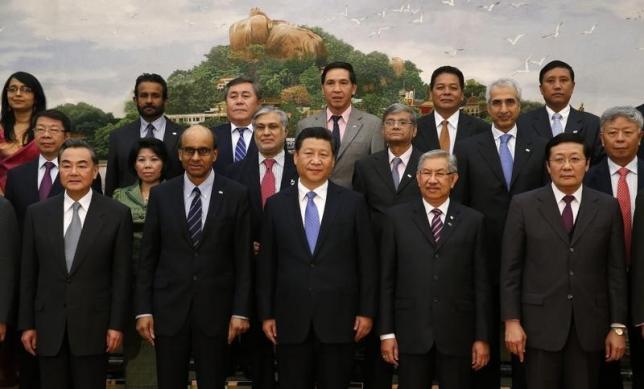 China’s new financial organization, Asian Infrastructure Investment Bank (A.I.I.B.) has simultaneously sparked tension and gained momentum and support. The opposition seems to hail primarily from the United States, citing concerns that the AIIB could undermine the World Bank, and possibly spur poor oversight and minimally governed financial practices. Just last month, the largest economies in Europe- France, Germany and Italy, announced their desire to become founding members of AIIB. This decision followed closely behind the United Kingdom, whose decision to join drew public admonishment from the White House, which is not recognized as common behavior. More than 50 countries have now signed on to join the AIIB initiative.

Launched in October 2014, the AIIB has the potential to trigger economic growth for China. Xi Jinping, China’s president and Communist Party Chief, initially proposed funding to poor Asian countries for infrastructure projects. And though this is a part of what the ADB and World Bank already provide, there is an enormous infrastructure gap. According to a 2010 report published by The Asian Development Bank Institute (ADB), Asia will need to invest as much as $8 trillion into its infrastructure in order to see a continuation in economic development over the next ten years. For China, this would mean much needed investments towards improving their environment, which impacts the country’s health conditions, as well as increasing macroeconomic stability and trade expansion. Resources available within the confines of existing international financial institutions simply aren’t enough to help bridge the gap.

World Bank president, Jim Yong Kim has welcomed the chance to collaborate with AIIB, stating, “The decisions we make this year, and the alliances we form in the years ahead, will help determine whether we have a chance to reach our goal of ending extreme poverty in just 15 years.” Kim sees great potential to be forces in economic development for emerging markets, through co-funding projects and working together towards the same financial goals for the global economy. There are also talks of a development institution, amongst the BRICS developing nations (Brazil, Russia, India, China and South Africa), however there is a struggle to reach a decision about how fund it and subsequently manage it. 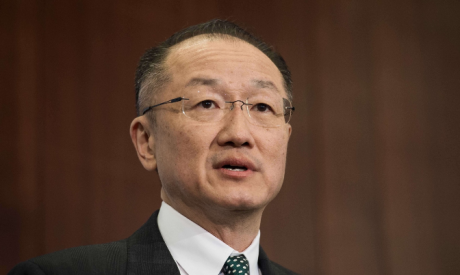 The unwavering lobbying by the United States, against the AIIB could prove to be ineffective and even have a negative long-term impact on trade. What is becoming clear to many is that the multilateral system at work to fight against poverty, while perpetuating sustainable global economic growth is of great benefit to all nations. And while the United States, along with few others, raise questions of concern and even reason for cautious acceptance, they are losing credibility and possibly turning the eyes upon themselves.

The question still remains, is it genuine concern over safeguarding, meeting standards and regulation or is it more about the loss of power, governance and leadership?