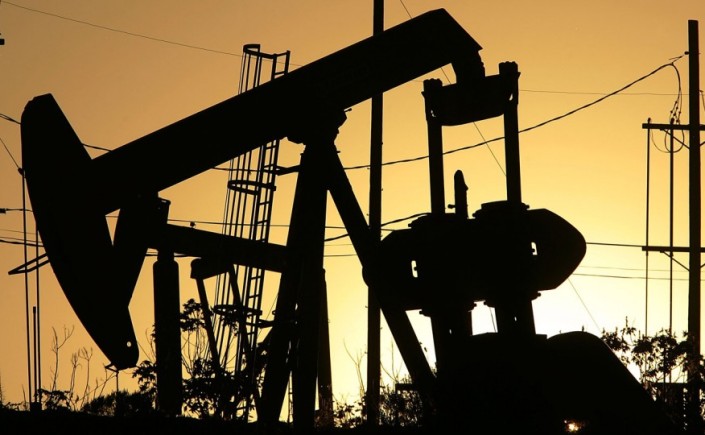 The price for oil has fallen at a somewhat rapid pace over the past seven months, causing the Energy sector to take quite a hit in revenue. That said, there is no denying the multitude of benefits to both consumers and many businesses. Consumers are able to save more money. Businesses are experiencing lower energy costs and realizing an increase in their profits, thus paving the way for governments to benefit from more taxes being paid. This also could open the floor up to M&A opportunities for some companies.

There is no denying that the underlying cause in the declining prices is partly due to the struggling economic growth, which in turn reduces the demand. But the other obvious factor is self-production and that’s what has benefited the US.  For nearly four years, oil prices around the world have held at about $110 a barrel. Both Brent and US crude oil have fallen below $50 a barrel which is a first since May 2009. The supply from America is up roughly four million barrels a day, since 2009. This increased supply, coupled with banned crude exports and plummeted American imports, has contributed to an overwhelming glut on world markets.

The interesting side of it is that many exporting countries have decided against curbing their production, as a means to keep prices high. Many would argue, however, that this might not be such a wise move. The increased American supply is no doubt largely attributed to innovative techniques for fracking and drilling. Shale production methods that are flexible undoubtedly make it easily responsive to price changes. All this coming together would indicate continuous gains in productivity, with no definitive end in sight.

Though major exporters have remained steadfast on their refusal to cut supplies, the International Energy Agency (IEA) monthly report says continued US production and falling prices could finally force their hand. “On the face of it, the oil price appears to be stabilizing. What a precarious balance it is, however,” the report said. “Behind the facade of stability, the rebalancing triggered by the price collapse has yet to run its course, and it might be overly optimistic to expect it to proceed smoothly.”

The real question remains to be can the US become self-sufficient in the midst of the oil debate? Though a simple question, the answer isn’t quite as easy. Yes, the US is testing their oil storage capacities to the limit. Yes, there is a clear line of connection between the falling prices and the boost in the economy. But the reality is that the trend of increased daily barrel production would have to continue for the next decade for the US to become energy self-sufficient. Though a very ideal situation, it might be fair to say that the optimism far outweighs the reality.